Brandy was incensed when a Texas officer issued her a citation for traveling in the HOV lane. Regulations require at least two people to be in a vehicle using the HOV lane. Brandy’s interpretation of the regulation was that she and her child constituted the two necessary people. The officer disagreed, countering that a fetus does not count as a person.

Given that states with strict abortion stances, like Texas, recognize the personhood of a fetus, we seem to have a dilemma of quantum proportions. The situation reeks of Schrödinger’s cat.

Remember that Schrödinger proposed a thought experiment when describing the paradoxical nature of quantum physics.

Schrödinger stated that if you place a cat and something that could kill the cat (a radioactive atom) in a box and sealed it, you would not know if the cat was dead or alive until you opened the box, so that until the box was opened, the cat was both “dead and alive.”

Texas babies may be suffering a version of the same fate as the cat. They are both persons and a non-persons. I suppose a fetus can exist in three separate forms: person, non-person, or a weird hybrid existence where it is both a person and a non-person simultaneously. Apparently, Texas hasn’t issued any guidelines on their looming quantum legal conundrum.

On another note, the proposed personhood legislation in some states could set them up as meccas for illegal immigration. If state law specifies that personhood begins at conception, then a newly conceived fetus is a citizen of the state where they were conceived. I presume this also makes the fetus a US citizen. The implications are far-reaching.

Can a pregnant woman, illegally in the US, be deported if she conceived in a fetal-personhood state? The fetus committed no crime and violated no laws. If the fetus holds a personhood status equal to other citizens, then it can’t be deported or imprisoned without due process. As the fetus is biologically bound to its mother for the term of the pregnancy, the mother can’t logically be deported or detained. The fetus should also qualify for any benefits afforded to a child after birth.

Thinking through all these ideas is confusing, and perhaps it would be easier for me to investigate quantum physics than to decipher the legal morass descending upon us in this post-Roe landscape where we now live.

William House
William is an earth scientist and writer with an interest in providing the science "backstory" for breaking environmental, earth science, and climate change news.

The Sundarbans, on the leading, seaward edge of the Bengal Delta, are disappearing. But with the Sundarbans also goes the heat of Bangladesh.

A carbon tax on gasoline: good, bad, or just ugly

Joe Biden’s climate plan proposes carbon pricing, but the details on what this actually means have not been forthcoming. One possibility is a cap-and-trade pricing mechanism, but the other alternative is a traditional carbon tax. So, what are the advantages of one over the other? We can examine that against some unconventional measures: obscurity and Read More…

A Retreat From Climate Change

Reflections for the mind 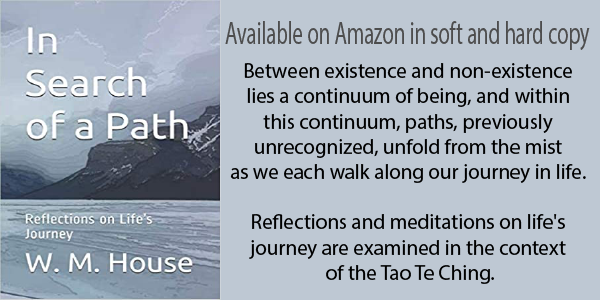